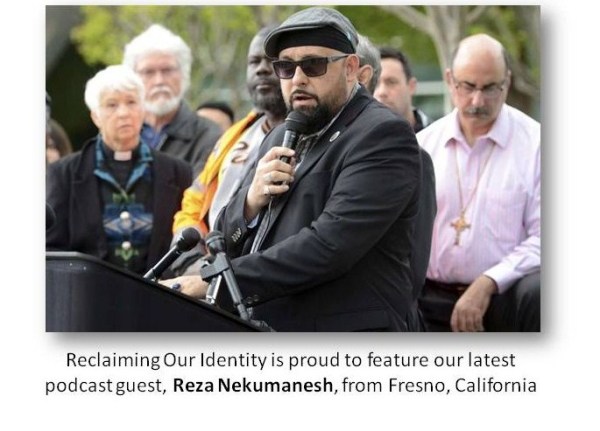 Muslims in Fresno – Taking a Stand Against Injustice and Oppression

Listen to our podcast interview with Reza Nekumanesh to learn about the successes and struggles of the Muslim American community in Fresno, … Continue Reading Muslims in Fresno – Taking a Stand Against Injustice and Oppression 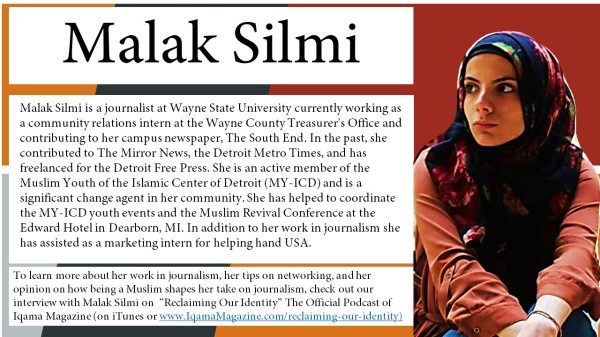 “And there is a type of man who gives his life to earn the pleasure of God. And God is … Continue Reading Featured Sahabi: Suhayb Ar-Rumi (RA)

Watch Yourself, An Exclusive Interview with Dr. Farjana Khan

Dr. Farjana Khan is the Founder/President of A.K.K.I Inc. a non-profit organization that helps domestic violence victims, victims of In-Law Abuse (emotional and physical), victims of sexual abuse by family members, and victims of family drug abuse. She has been a part of many TV/Radio talk show appearances, addressing everything from Islamophobia and Education, to Muslim Family Therapy and Life Coaching.

Have you taken a moment to think about the concept of grace in Islam? Do you know where this verse … Continue Reading Grace in Islam

On Sincerity (Ikhlas) and Intentions (Niyah)

The Iqama Magazine book club is dedicated to providing you with quality reading material to enrich your understanding of Islam.