Muslims in Fresno – Taking a Stand Against Injustice and Oppression

Listen to our podcast interview with Reza Nekumanesh to learn about the successes and struggles of the Muslim American community in Fresno, … Continue Reading Muslims in Fresno – Taking a Stand Against Injustice and Oppression

About Our Interview Guest Abdul El-Sayed was born and raised in Michigan by a family as diverse as our state, including immigrants … Continue Reading Southpaw Michigan, An Exclusive Interview with Dr. Abdul El-Sayed 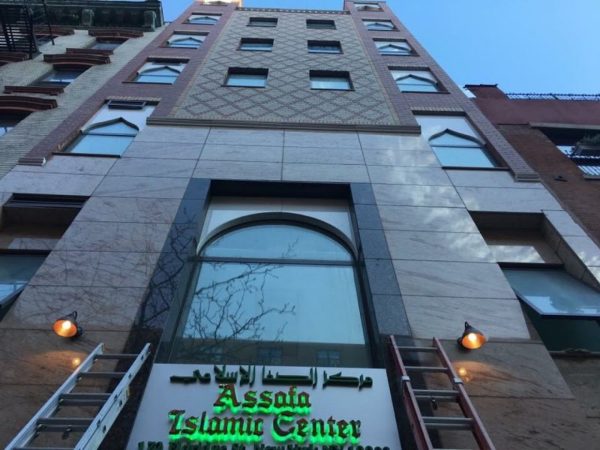 The Other Ground Zero Masjid – The Assafa Islamic Center

Known by many as the Masjid on God Row, the sister to the ground zero masjid, and one of the facilities that spearheaded the development of the unique Muslim cemetery in New Jersey, the Assafa Masjid offers the Muslims of Manhattan a wide array of services. Mufty Luthfer Rahman Qasimy helps us get a better understanding of the history of this 6-story Islamic center and the community relationships that it has helped to develop.

Mr.  Sufian Nabhan is the President of the Islamic Center of Detroit (ICD), a Detroit-Michigan based grassroots membership organization that seeks to empower the American Muslim community through faith, education and social activism.

He uses his platform as president of the organization to encourage the youth to actively take a role in the community. Muslim Youth ICD (also known as MY-ICD) is highly regarded as one of the most impactful Muslim youth groups in the United States.